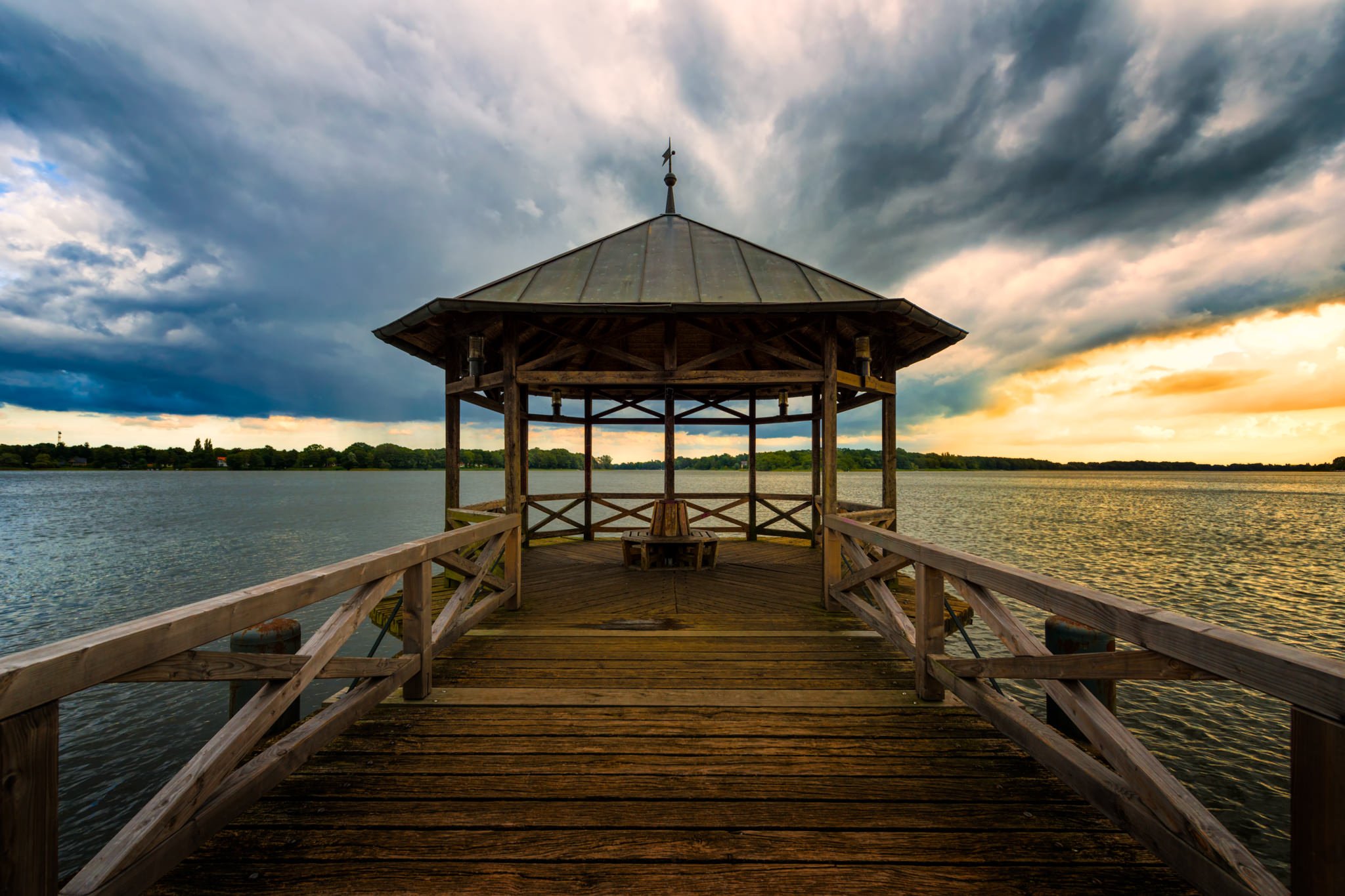 The Neuruppin is also called Fontanestadt, from the name of Theodor Fontane who was born there. We had a very pleasant walk along the lake and the town, though the weather wasn’t perfect at all. This photo was taken just before a storm, which surprised us, and we were unfortunately soaked. I was pleased, however, as I was able to capture the impressive structure of the clouds before it started to rain. 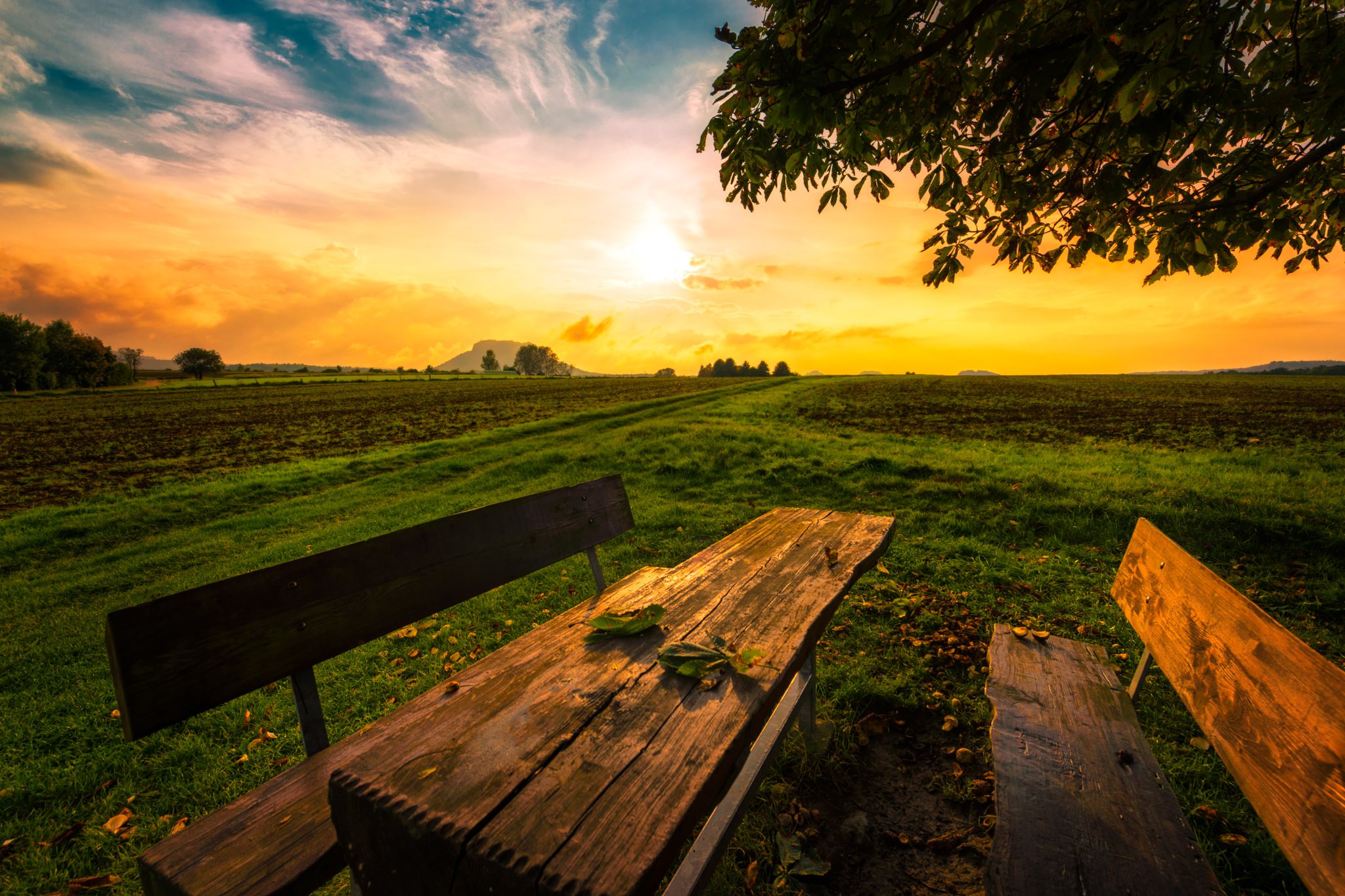 It was funny to discover that the name “Sächsische Schweiz” comes from 17th Century. In 1766, two Swiss artists Adrian Zingg and Anton Graff joined Dresden Academy of Arts. These two artists wrote many letters comparing landscape – back then named Meissen Highlands – to their homeland. The name gained broad audience and soon enough the entire area was recognized this way. 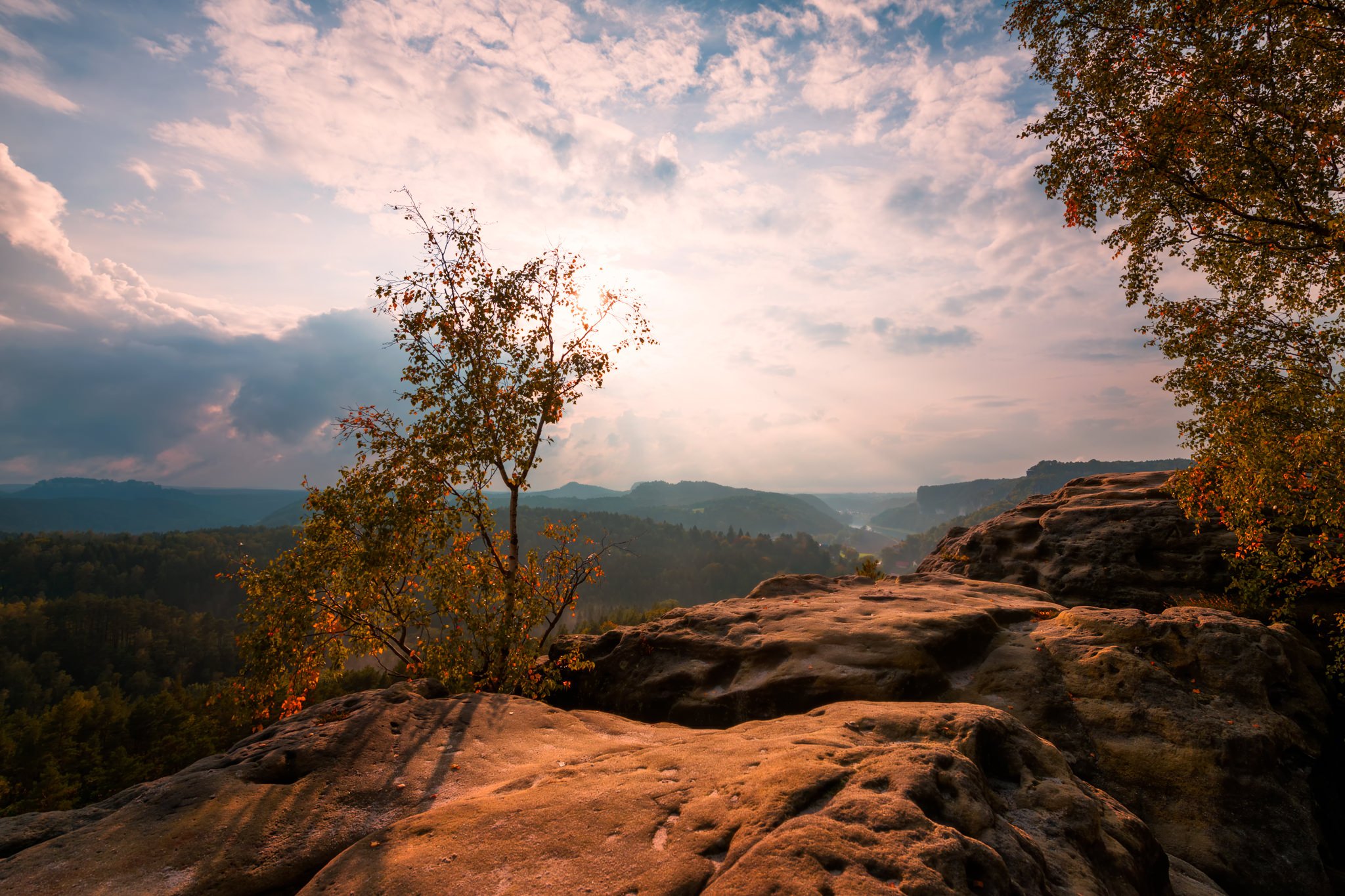 I really fell in love with Saxon Switzerland and I can’t believe it took me so long to visit it for the first time. The interesting thing is that for most of my life, I only lived just a few hours’ drive from this place. Sure, some areas get really crowded and busy but, you can easily find other areas that are very serene and silent.