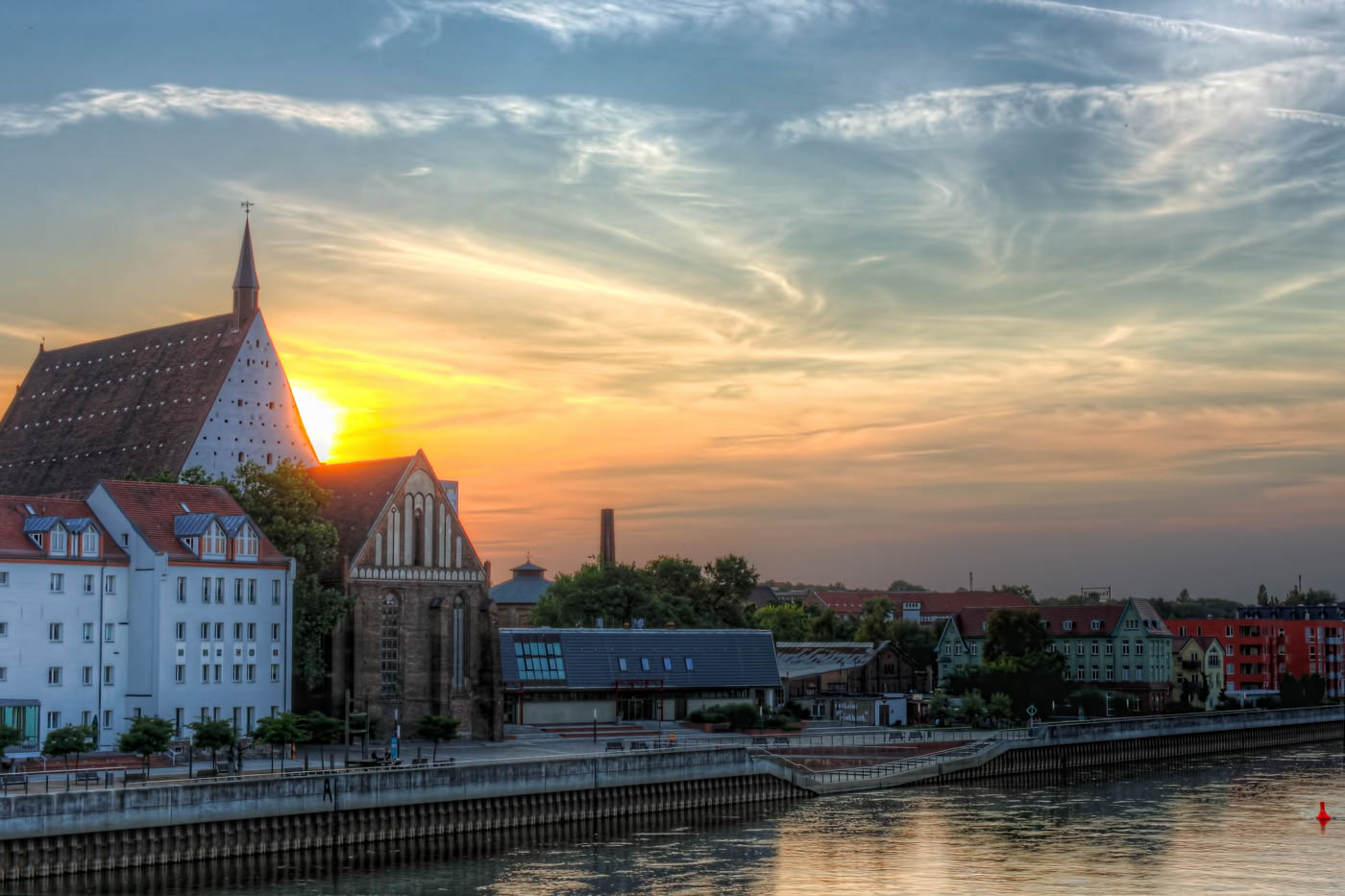 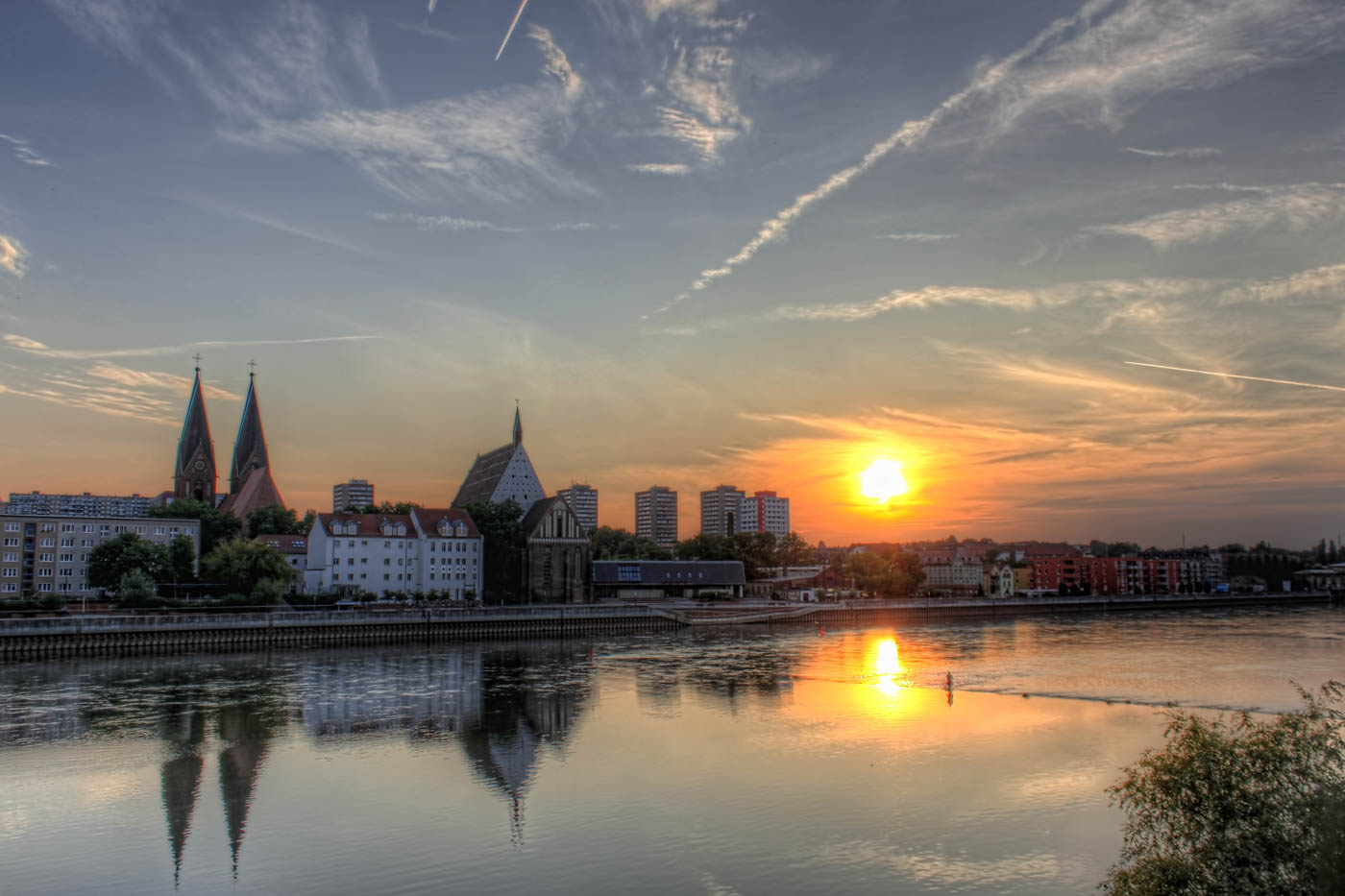 Sunset in Frankfurt (Oder) 1 | Germany Frankfurt, Germany It took a while, but here we go, the first real photo from Frankfurt (Oder) on the blog. It’s the town where I studied for my Bachelor Degree. Actually I’m still studying there, but finishing soon so I only...