Here you can see all the photos from Berlin. 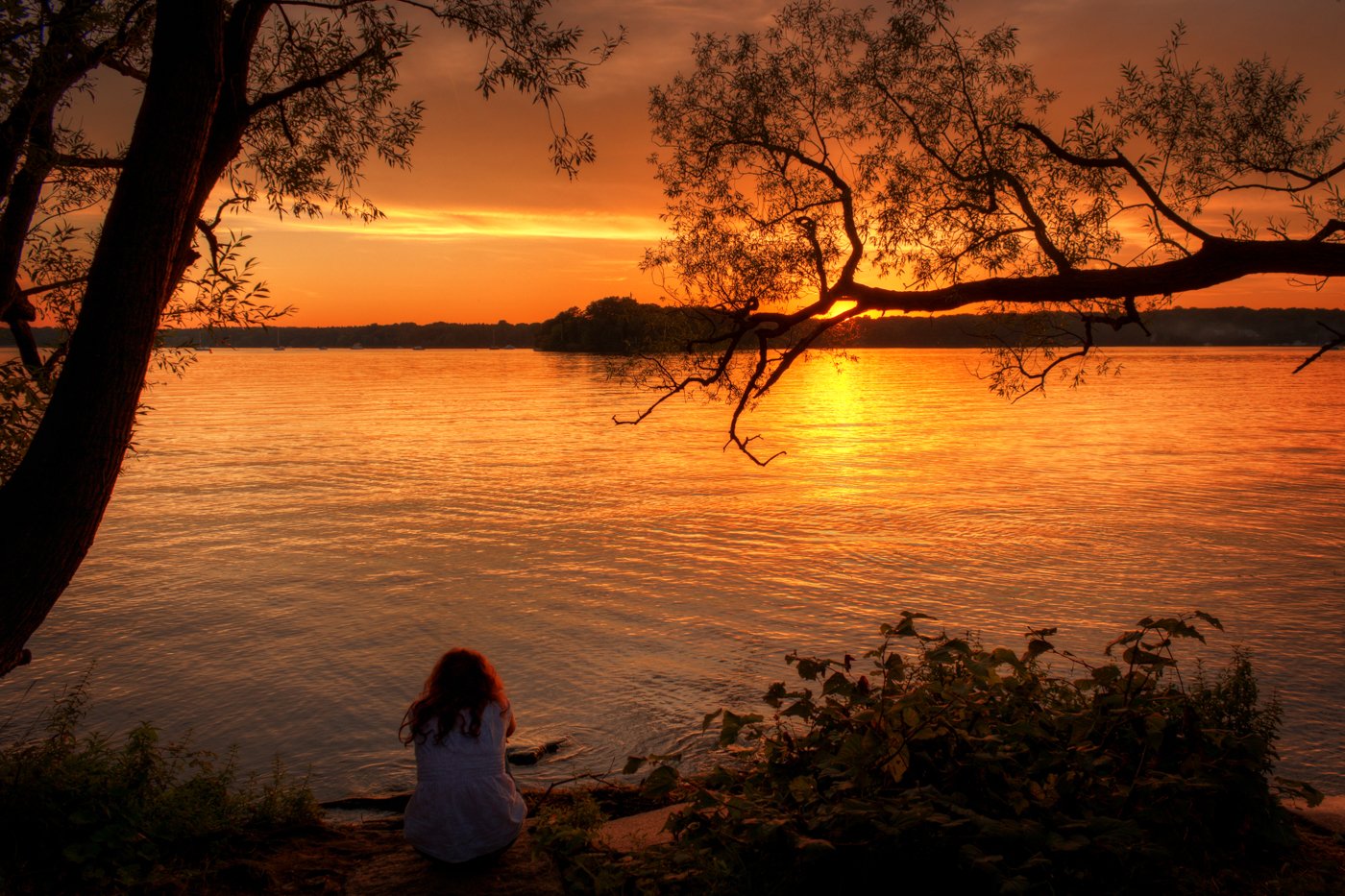 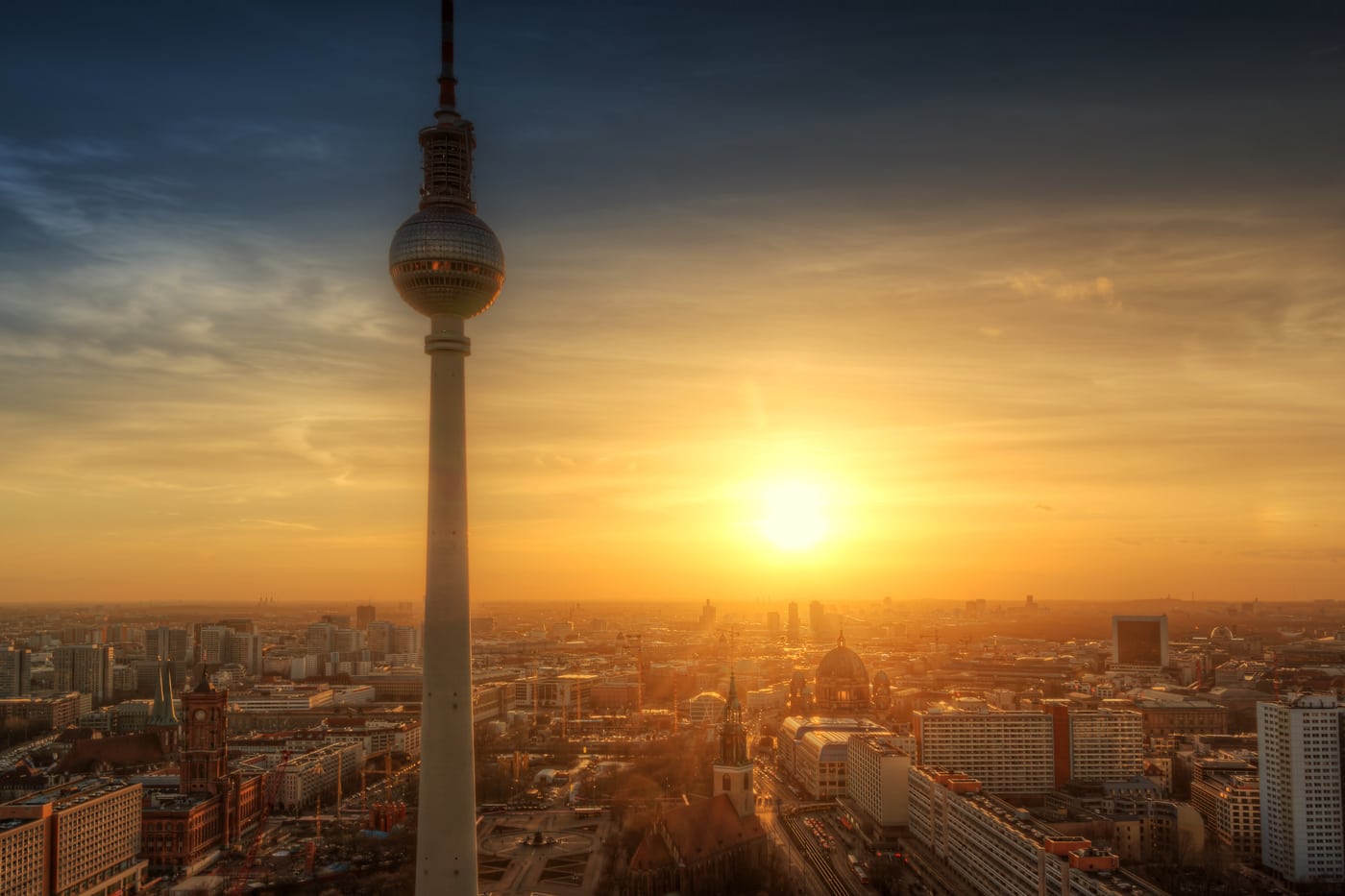 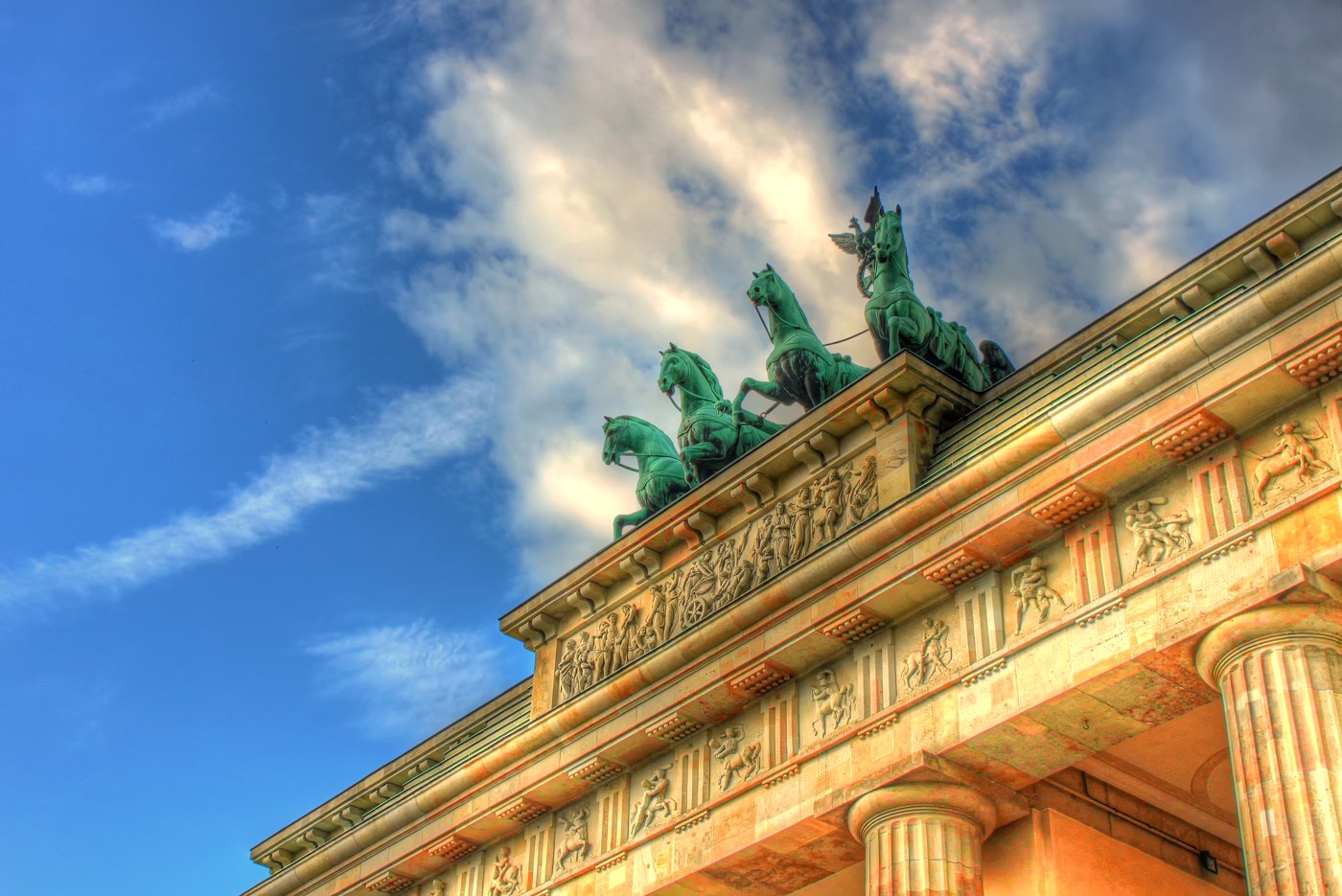 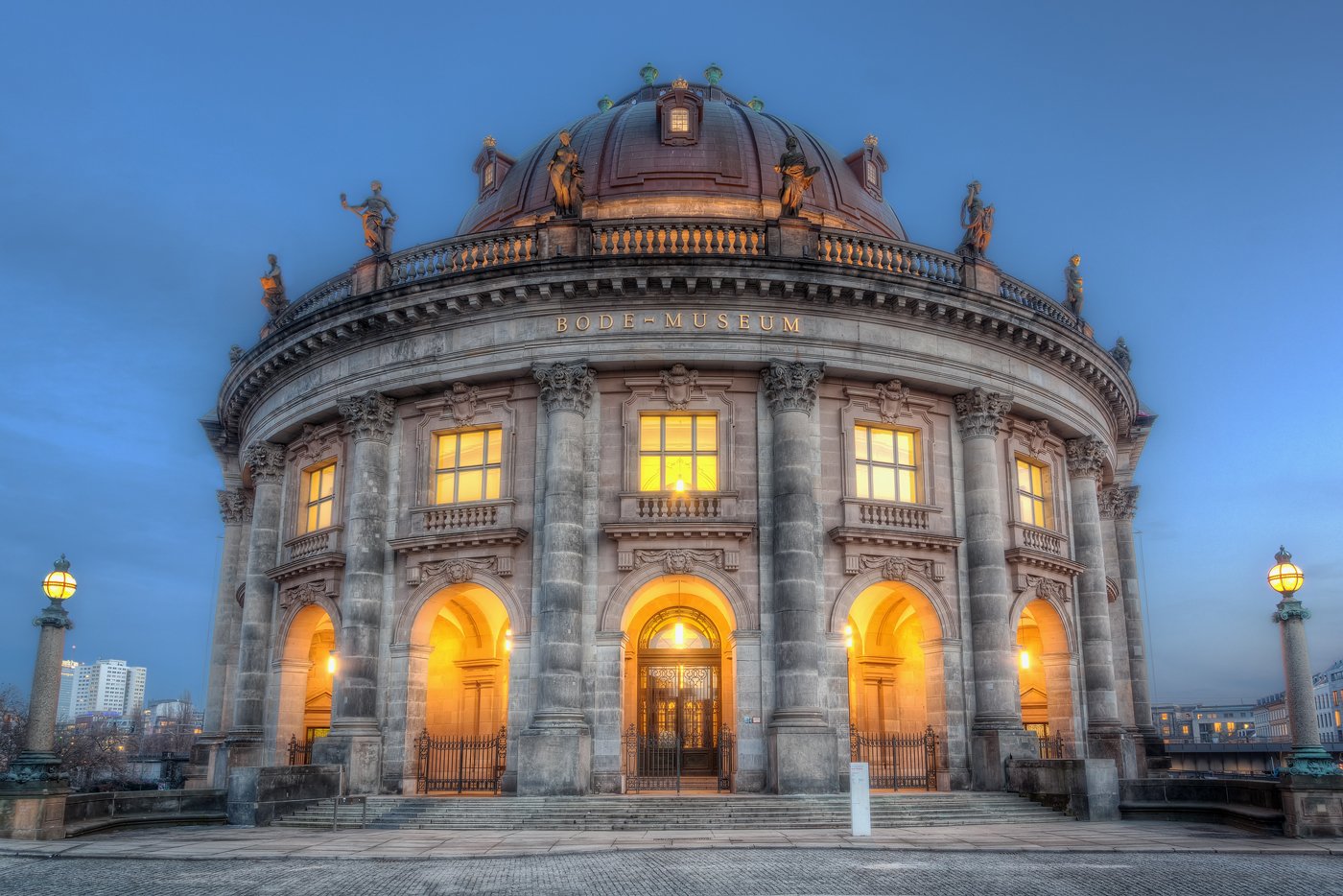 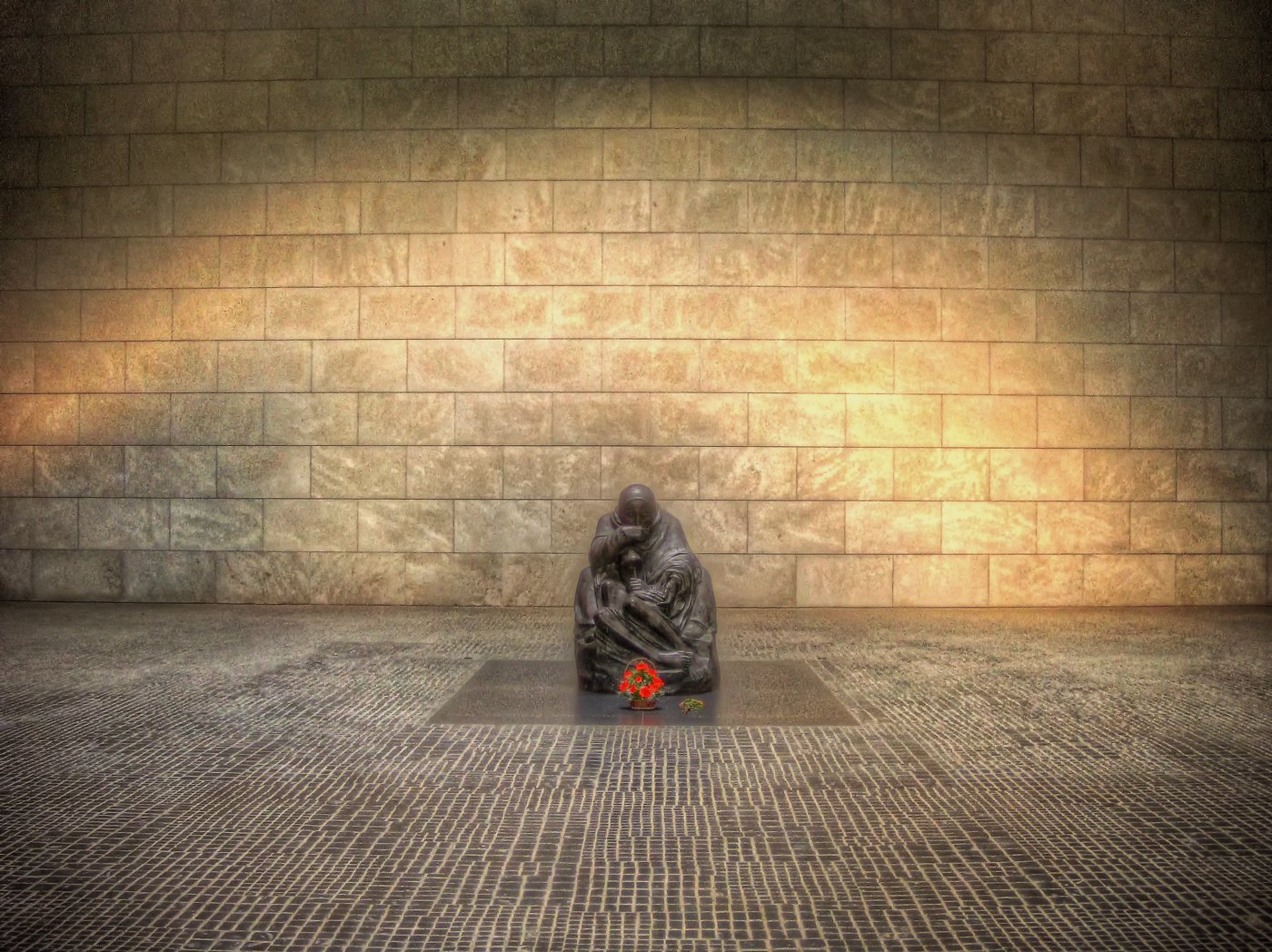 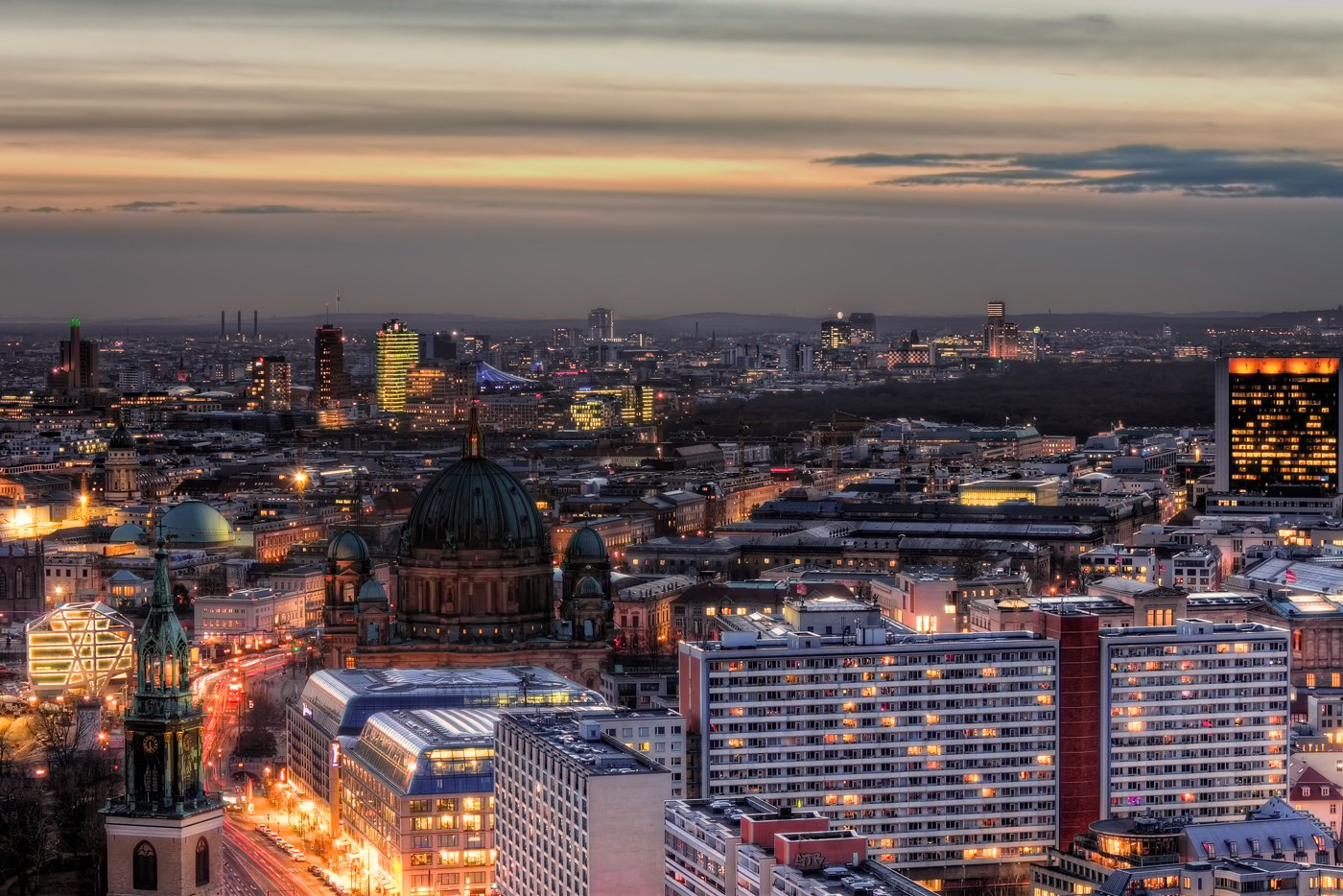