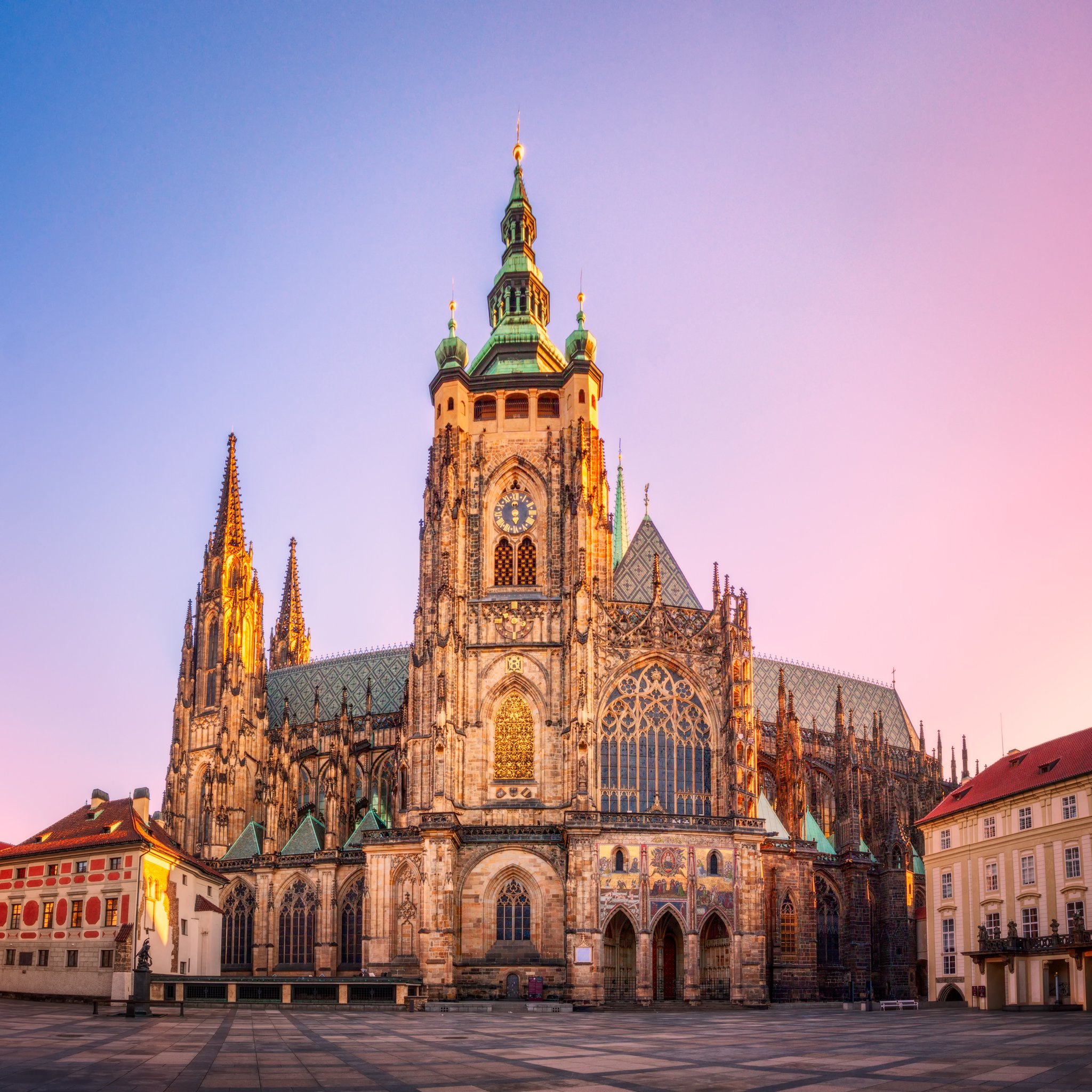 Cathedral of Saints Vitus, Wenceslas and Adalbert in Prague, Czech Republic/Czechia Czech Republic, Prague St Vitus Cathedral in Prague is the largest church in the whole of the Czech Republic. Capturing it in a single photograph is therefore not a trivial task. Most... 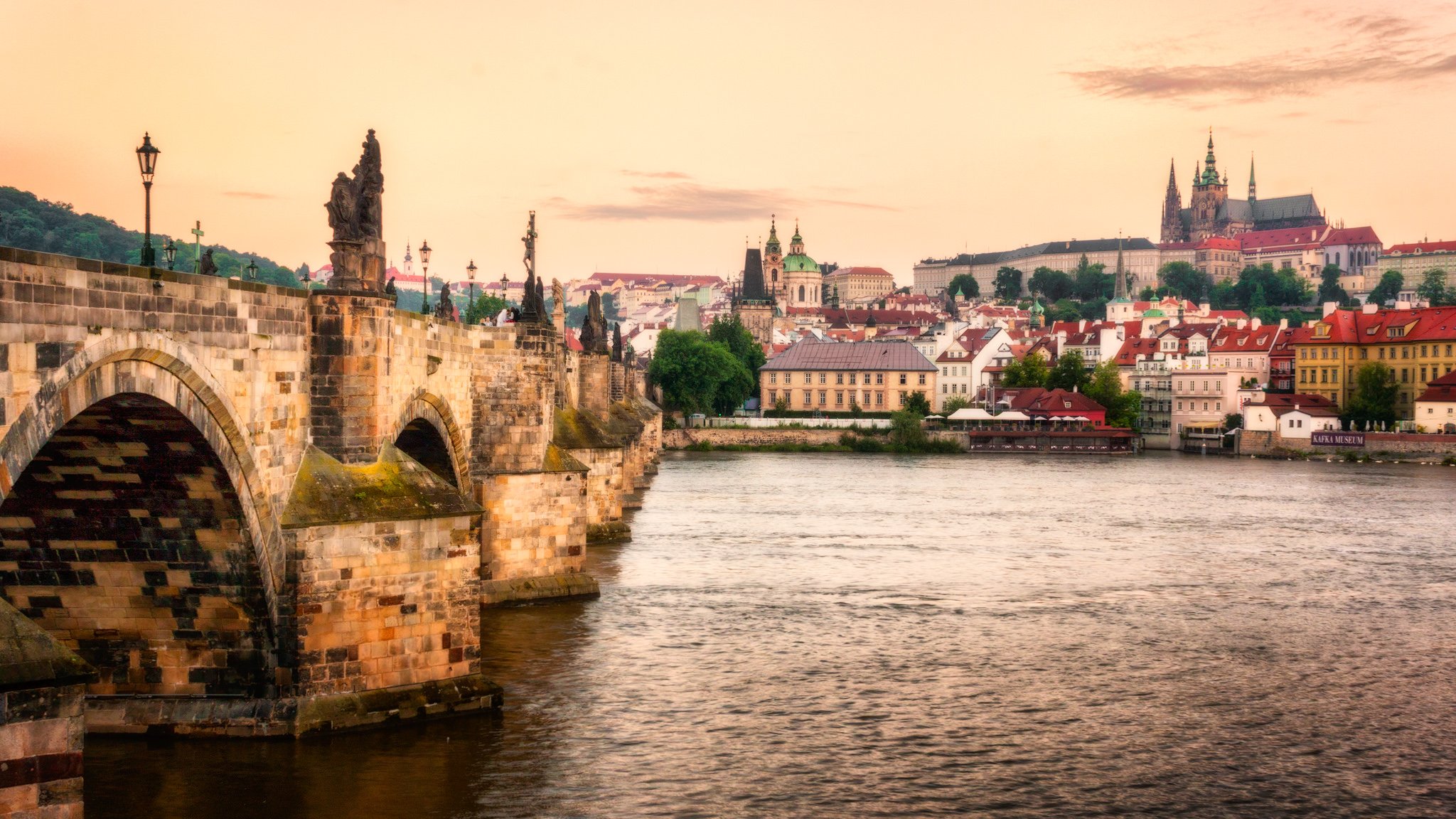 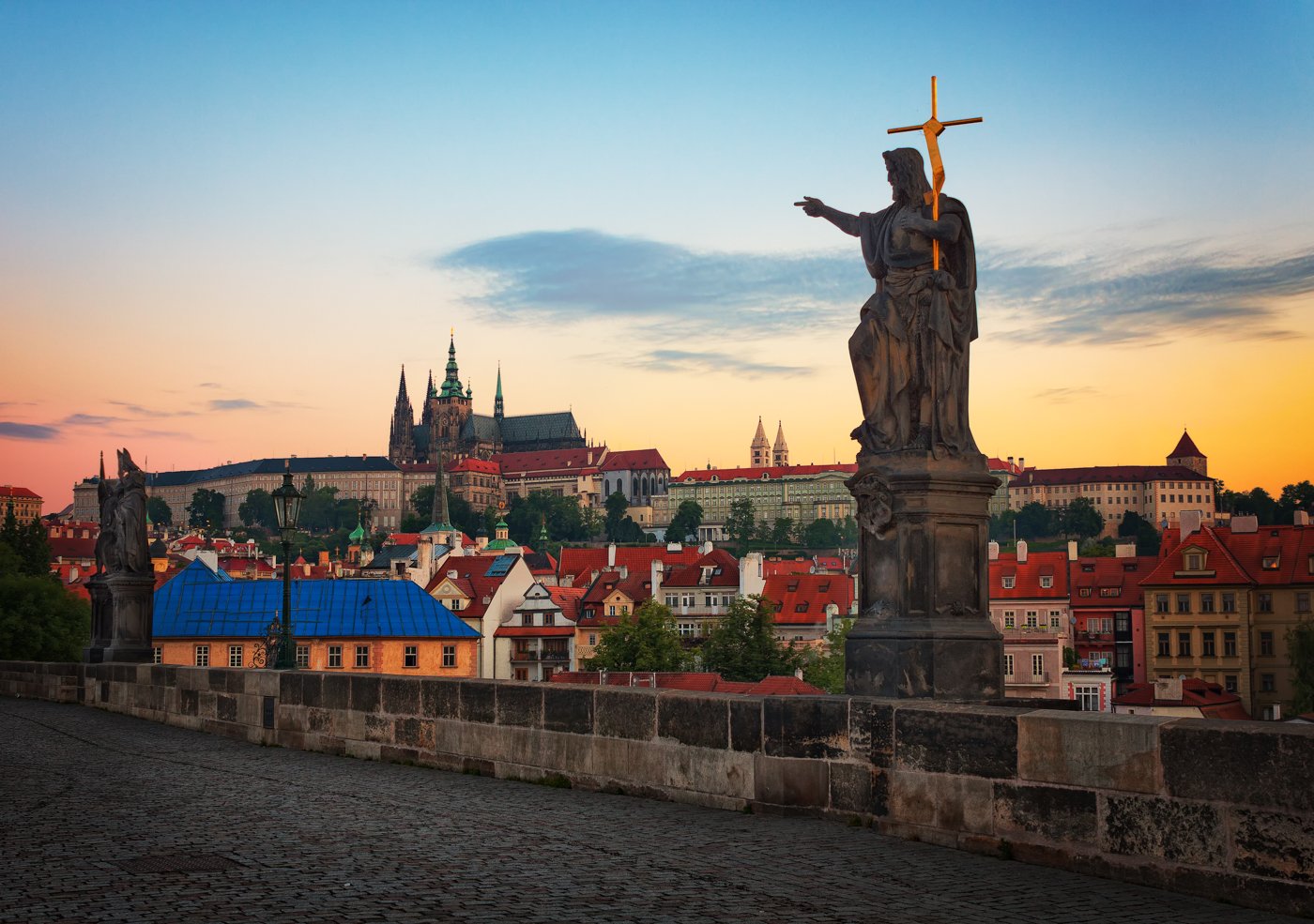