You searched for storkower 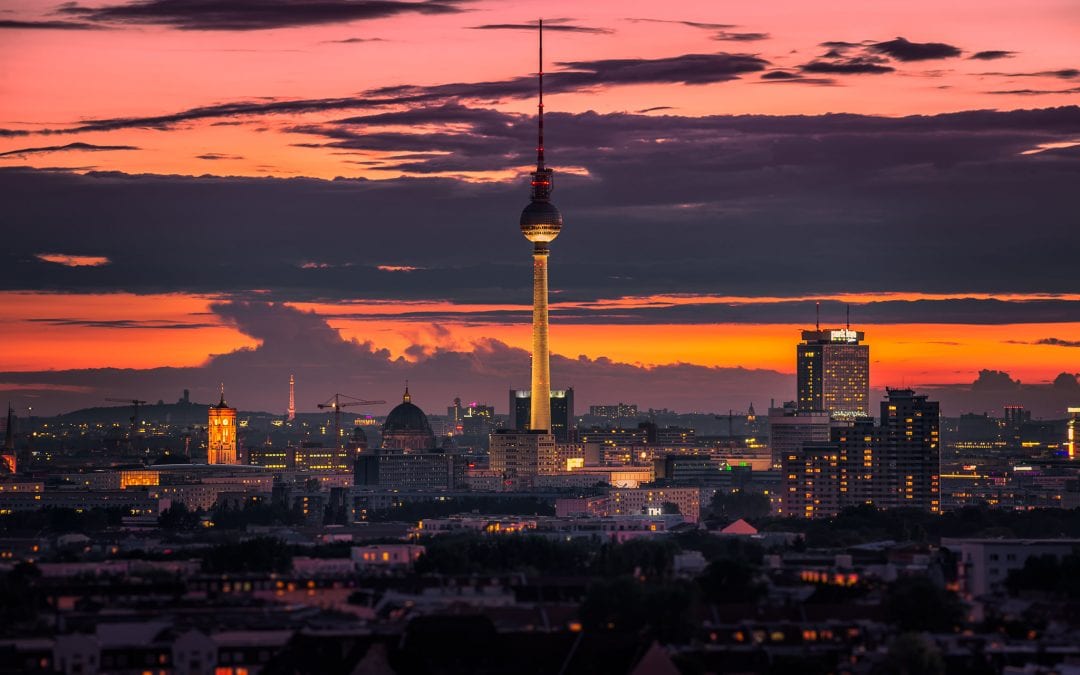 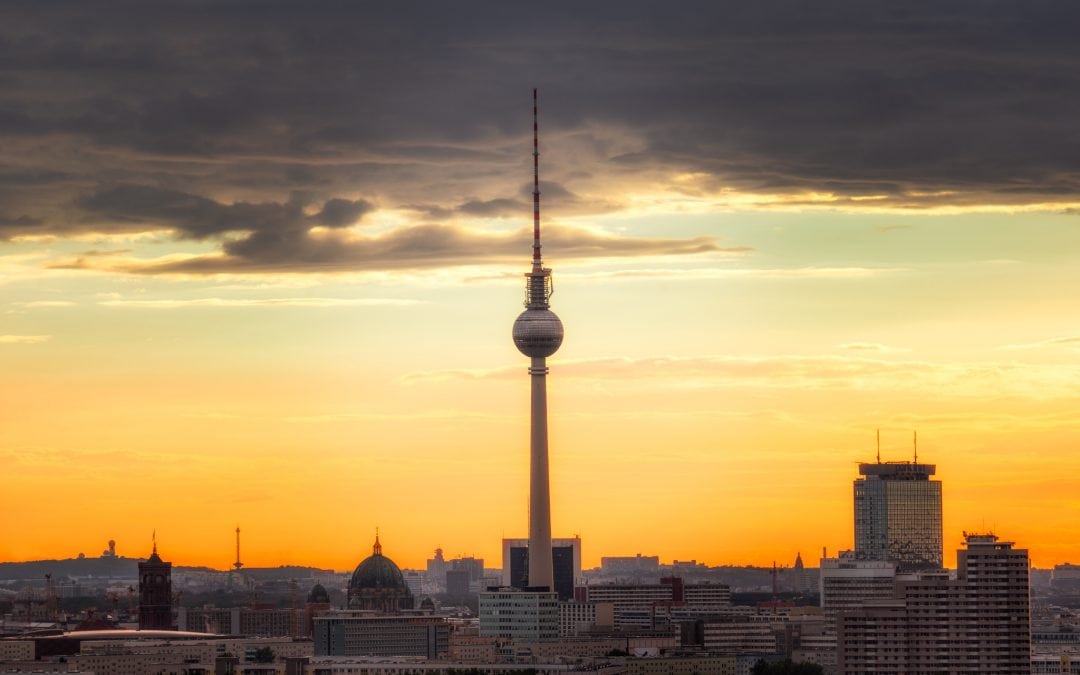 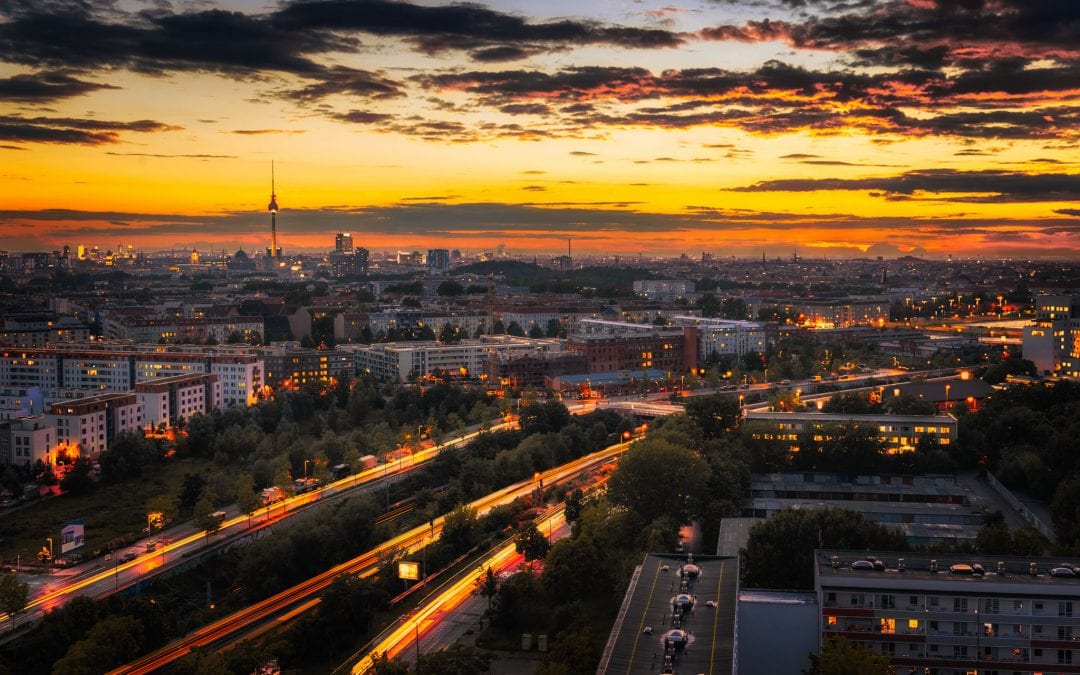